A Blackboard Organization has been set up to reference and share resource materials related to this year’s USD Just Read selection. All USD faculty and staff are welcome to become members. If you are interested in having access to this Blackboard Organization, contact the CEE by phone (619-260-7402) or email (cee@sandiego.edu) and request to be enrolled.

$2.00 a Day: Living on Almost Nothing in America 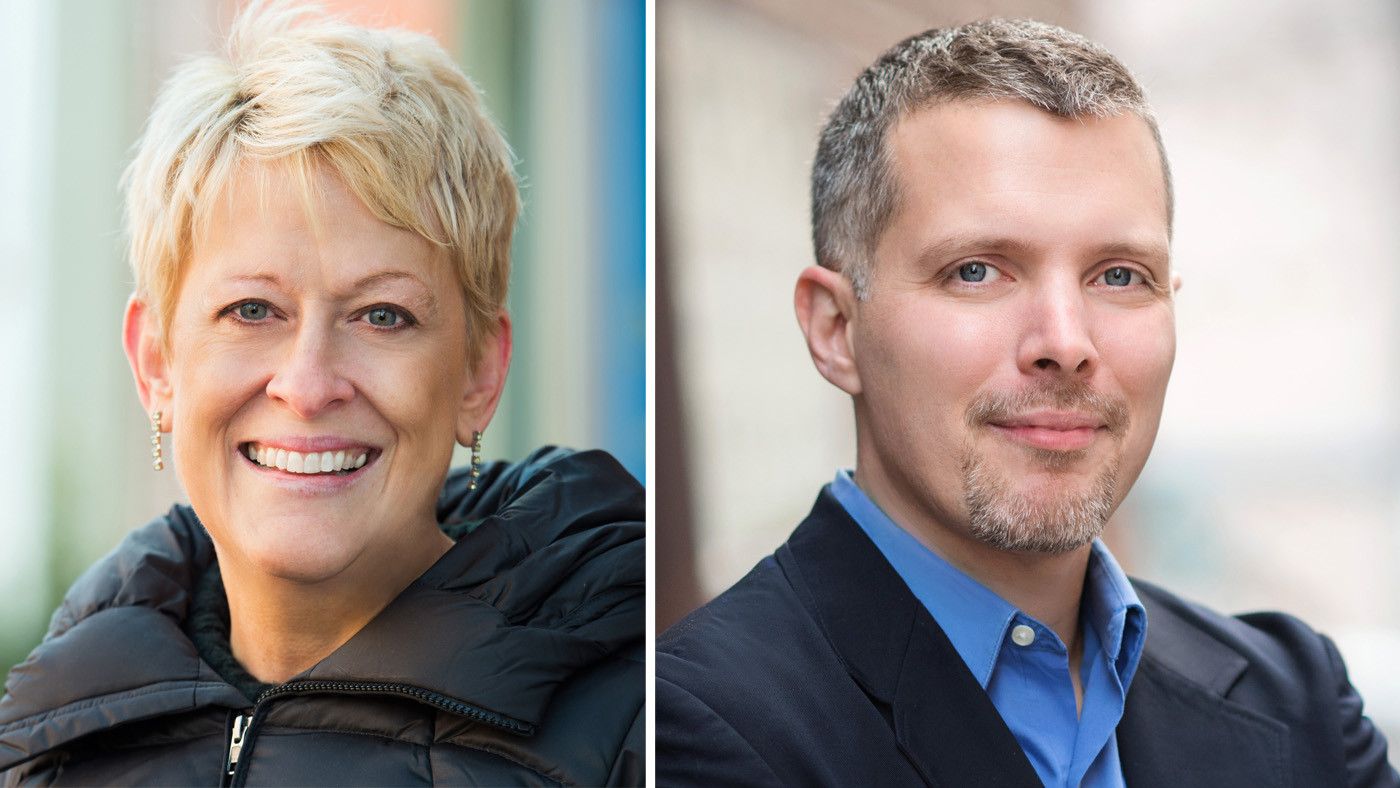 From the late 1960s to the mid-1990s, a number of developments turned out to have profound effects on destitute families in the United States, which Kathryn J. Edin and H. Luke Shaefer’s “$2.00 a Day: Living on Almost Nothing in America” brings into sharp relief. Critics of welfare repeatedly argued that the increase of unwed mothers was mainly due to rising rates of welfare payments through Aid to Families With Dependent Children (A.F.D.C.). Even though the ­scientific ­evidence offered little support for this claim, the public’s outrage against the program, fueled by the “welfare queen” stereotype that Ronald Reagan peddled in stump speeches during his 1976 run for the presidency, led to calls for a major revamping of the welfare system.

When Edin returned to the field in the summer of 2010 to update her earlier work on poor mothers, she was surprised to find a number of families struggling “with no visible means of cash income from any source.” To ascertain whether her observations reflected a greater reality, Edin turned to Shaefer, a University of Michigan expert on the Census Bureau’s Survey of Income and Program Participation, who was visiting Harvard for a semester while she was a faculty member. His results were shocking: Since the passage of TANF in 1996, the number of families living in $2-a-day poverty had more than doubled, reaching 1.5 million households in early 2011.

Edin and Shaefer’s field research provides plausible reasons for the sharp rise in destitute families. The first has to do with the “perilous world of low-wage work.” The mechanization of ­agriculture has wiped out a lot of jobs in the Mississippi Delta, and even in cities like Chicago, the number of applicants for entry-level work in the service and retail industries far exceeds the number of available positions: “work schedules are often unpredictable, with abrupt ups and downs in the number of hours a worker gets.”

This essential book is a call to action, and one hopes it will accomplish what ­Michael Harrington’s “The Other America” achieved in the 1960s — arousing both the nation’s consciousness and conscience about the plight of a growing number of invisible citizens. The rise of such absolute poverty since the passage of welfare reform belies all the categorical talk about opportunity and the American dream.