Between the World and Me 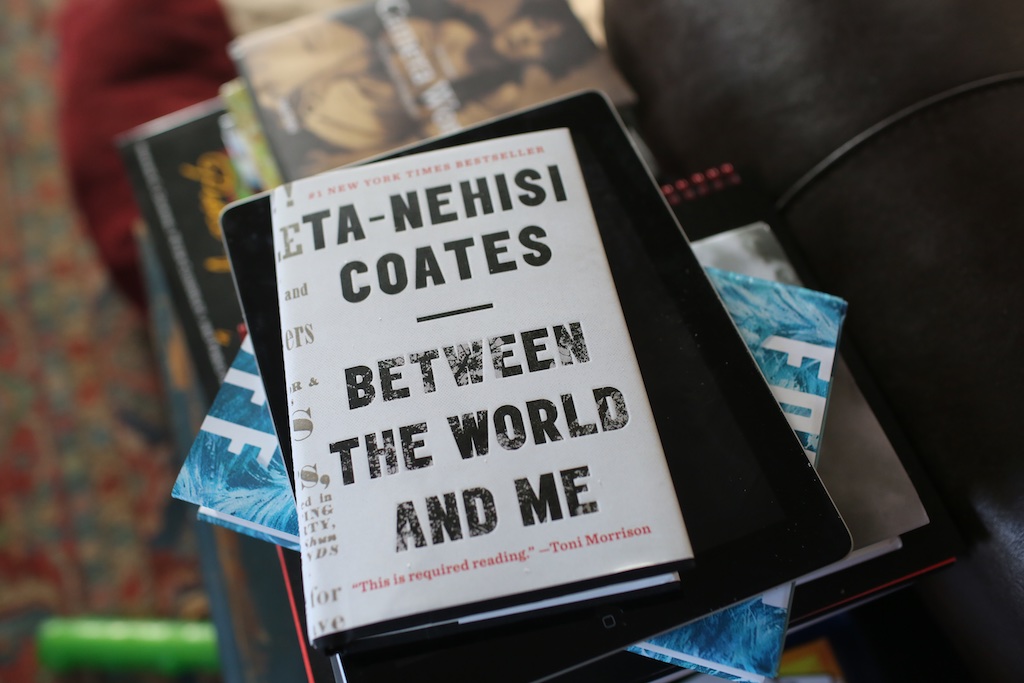 Inspired by James Baldwin’s 1963 classic “The Fire Next Time,” Ta-Nehisi Coates’s new book, “Between the World and Me,” is a searing meditation on what it means to be black in America today. It takes the form of a letter from Mr. Coates to his 14-year-old son, Samori, and speaks of the perils of living in a country where unarmed black men and boys — Michael Brown, Tamir Rice, Eric Garner, Walter L. Scott, Freddie Gray — are dying at the hands of police officers, an America where nine black worshipers were shot and killed in a Charleston, S.C., church by a young white man with apparent links to white supremacist groups online.     New York Times Review 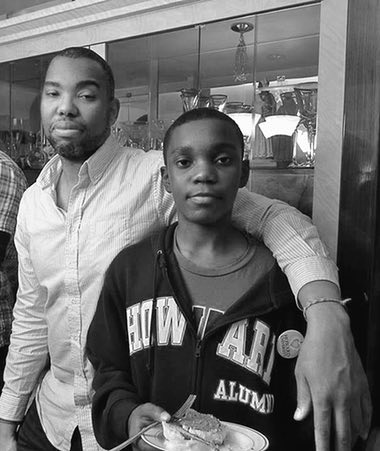 correspondent for The Atlantic, where he writes about cultural, social and political issues, particularly as they regard African-Americans.Coates has worked for The Village Voice, Washington City Paper, and Time. He has contributed to The New York Times Magazine, The Washington Post, The Washington Monthly, O, and other publications. In 2008 he published a memoir, The Beautiful Struggle: A Father, Two Sons, and an Unlikely Road to Manhood. His second book, Between the World and Me, was released in July 2015. It won the 2015 National Book Award for Nonfiction. He was the recipient of a "Genius Grant" from the John D. and Catherine T. MacArthur Foundation in 2015. He is the writer of the Black Panther series for Marvel Comics drawn by Brian Stelfreeze.         https://en.wikipedia.org/wiki/Ta-Nehisi_Coates