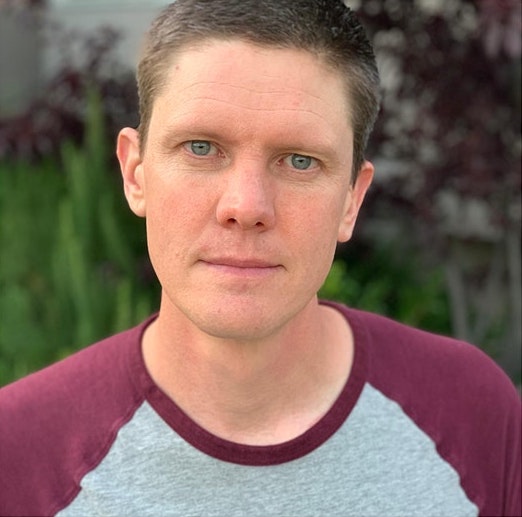 Conor Dougherty is an economics and housing reporter at The New York Times, based in San Francisco. He is originally from the Bay Area and grew up in San Francisco and Napa. Dougherty took a circuitous route to journalism, majoring in chemistry at U.C. San Diego and teaching high school math in Berkeley before getting a job as a researcher at the Los Angeles Business Journal in 2000. He made his way up to reporter and worked for the San Diego Union-Tribune and The Wall Street Journal before joining The Times in 2014.

Over a two-decade career he has covered a range of topics including banking, entertainment and sports, but has mostly focused on economics and housing. In 2017 Dougherty’s “Cramped and Costly” series won the Deadline Club award for beat reporting. Those stories inspired his first book, Golden Gates: Fighting for Housing in America, which was reported over a three year-period from 2015 to 2018, and will be published by Penguin Press in 2020.

Dougherty continues to cover California and the west, and lives in Oakland, Calif., with his wife and two children.

Where America’s Fight for Housing Is an All-Out War 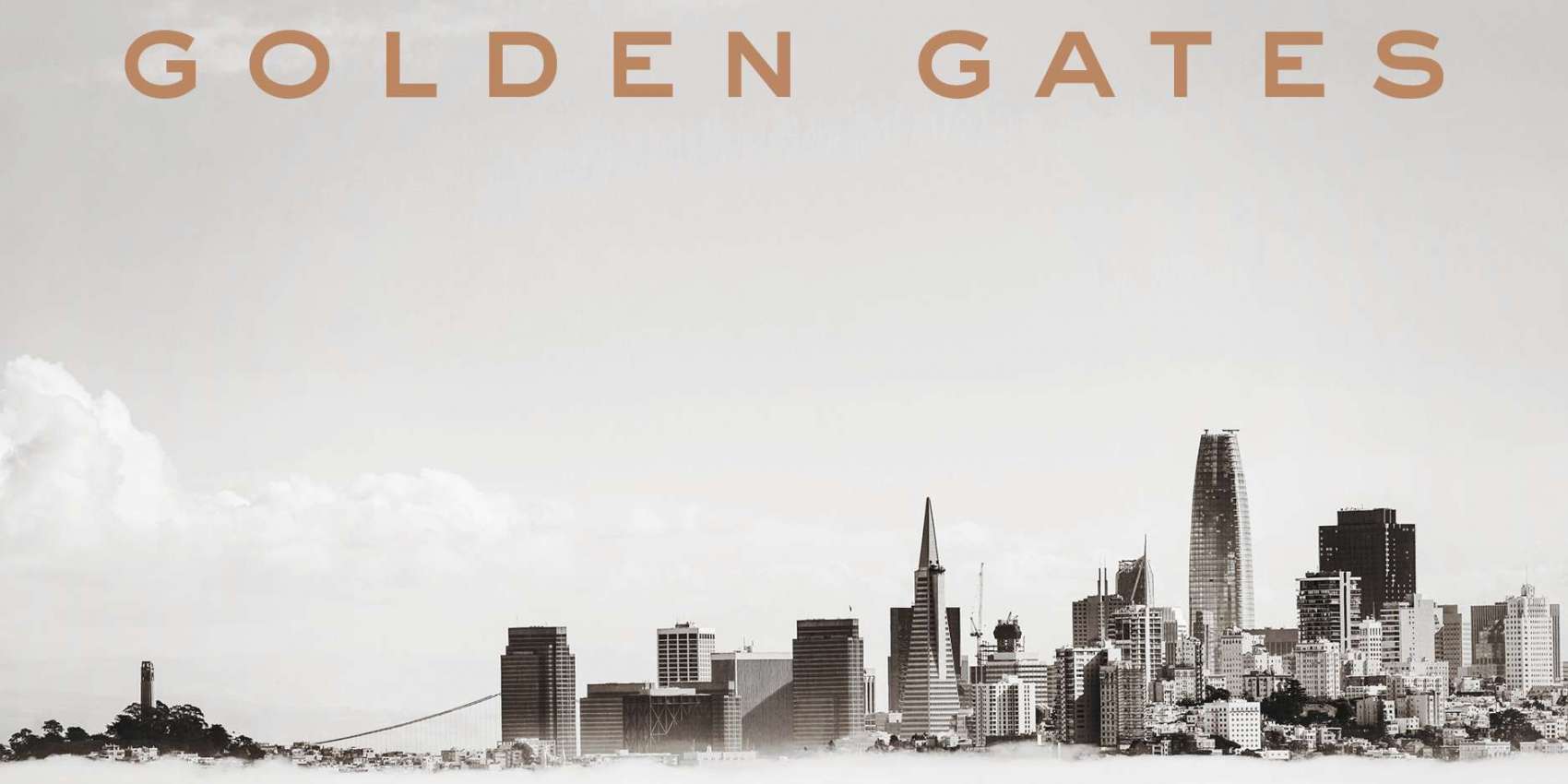 In California, more than 100,000 people sleep on the streets. The tent cities in Los Angeles’s skid row have distinct neighborhoods, and across from a homelessness center, the bodies on the sidewalk are four rows deep. Trailers line the streets near Google’s Mountain View headquarters, and in Modesto, a woman sleeping in a cardboard box was crushed to death by a front loader that came to clear her encampment away.

It’s hard to overstate how dire California’s housing crisis is. To combat it, policymakers must consider a complicated intersection of issues, including the displacement of vulnerable populations, maintaining the character of neighborhoods, the environment, affordability. But there’s only one answer: more housing. To end the crisis, 3.5 million new homes must be built. However, as Conor Dougherty shows in “Golden Gates,” his study of the housing shortage plaguing San Francisco, America’s most prosperous city, the Bay Area is beset by hypocritical homeowners and the paradoxes of progressivism. Too often the important issues aren’t so much weighed as weaponized in the war against new development. Dougherty has covered this quagmire extensively for The New York Times, and “Golden Gates” is both an empathetic portrait of all sides — legislators, developers, pro-housing and anti-gentrification activists — as well as a masterly primer on the fight for new construction in California.