Rubens's genius encompassed every branch of the visual arts common in the 17th century: he executed singly or with the help of the studio altarpieces and large-scale mural and ceiling decorations for churches or palaces; he painted individual canvases and panels for patrons, the art market, or himself; he furnished designs for tapestries, sculpture, silverwork, and prints (mainly title-pages). His subject matter is far-reaching. Primarily a history painter, he also executed portraits, landscapes, and, to a lesser degree, genre scenes; only still lifes are absent from his œuvre. At the basis of his art as well as his immense production lies draughtsmanship. He came to draw with the brush as with the chalk or pen. The accuracy of his designs enabled assistants to work from them; the assurance and vibrancy of his strokes brings his compositions to life, whether in their preliminary stages or the large canvases and panels executed by studio assistants and retouched by him. The other keystone of his genius was the luminosity of his colour, which was influenced by the Venetians, especially Titian, but inspired by the earlier Flemish tradition. His manner of juxtaposing primary and complementary colours anticipated French 19th-century developments.

Though one of the greatest painters of his age, Rubens did not content himself with painting only. His diplomatic work has already been mentioned, as has his interest in architecture. He was also scholarly, an insatiable reader, collector of books, antiquities, and other works of art. He corresponded on all manner of subjects with the most erudite people in Europe. His letters, as well as the testimony of his contemporaries, present a man of independent mind, strong conviction, impeccable tact, and, in the few surviving personal documents, warm affections. The high degree to which Rubens was valued by his princely patrons is witnessed by the honours and privileges bestowed on him: Archduchess Isabella made him her adviser and confidant; Philip IV appointed him secretary of the Spanish privy council; Charles I knighted him, as did Philip IV. These honours were, of course, connected to his diplomatic activities. Yet it is as painter that Rubens's fame endured throughout the centuries. His work affected not only countless contemporaries but also successive generations of artists even into the 20th century. His portraits became the standard for aristocratic portraiture; his landscapes revolutionized the genre. But is is, above all, his power of conveying energy and emotion through the brilliancy of his colour, the fluency of his brush strokes, and the mastery of his compositions that has proved universal. 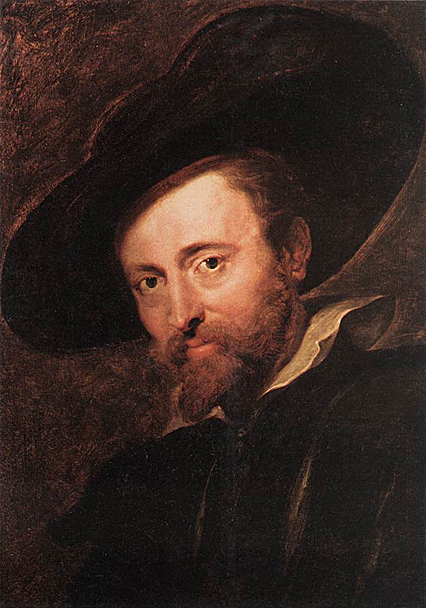