Rembrandt: Return of the Prodigal Son, oil on canvas, 2.64×0.6… Dutch painter, draughtsman and etcher. From 1632 onwards he signed his works with only the forename Rembrandt; in documents, however, he continued to sign Rembrandt van Rijn (occasionally van Rhyn), initially with the addition of the patronymic ‘Harmensz.’. This was no doubt in imitation of the great Italians such as Leonardo, Michelangelo, Raphael and Titian, on whom he modelled himself, sometimes literally. He certainly equalled them in fame, and not only in his own country. His name still symbolizes a whole period of art history rightfully known as ‘Holland’s Golden Age’.

Rembrandt was not only a gifted painter but also an inspired graphic artist: he has probably never been surpassed as an etcher, and he often seems inimitable as a draughtsman. His subjects reflect his manifold talent and interests. He painted, drew and etched portraits, landscapes, figures and animals, but, above all, scenes of biblical and secular history and mythology (see fig.). Contemporary critics ascribed the highest artistic value to his history paintings, as opposed to his portraits, which were regarded as a necessary evil. Rembrandt combined theory and practice, inventing, for instance, a new kind of painting, the ‘tronie’ or portrait head (see §I, 2(i) below), a compromise between portraiture and history painting. His most famous portrait commission was that of the Militia Company of Capt. Frans Banning Cocq and Lt Willem van Ruytenburch, a picture known by its nickname, the ‘Night Watch’ (1642; Amsterdam, Rijksmus.); it was praised in 1678 by Samuel van Hoogstraten on the grounds that the artist had made it into a ‘history’ instead of a mere group portrait. In 1641, the year before it was completed, J. J. Orlers, the artist’s first biographer, described Rembrandt as ‘one of the most famous painters of our age’. 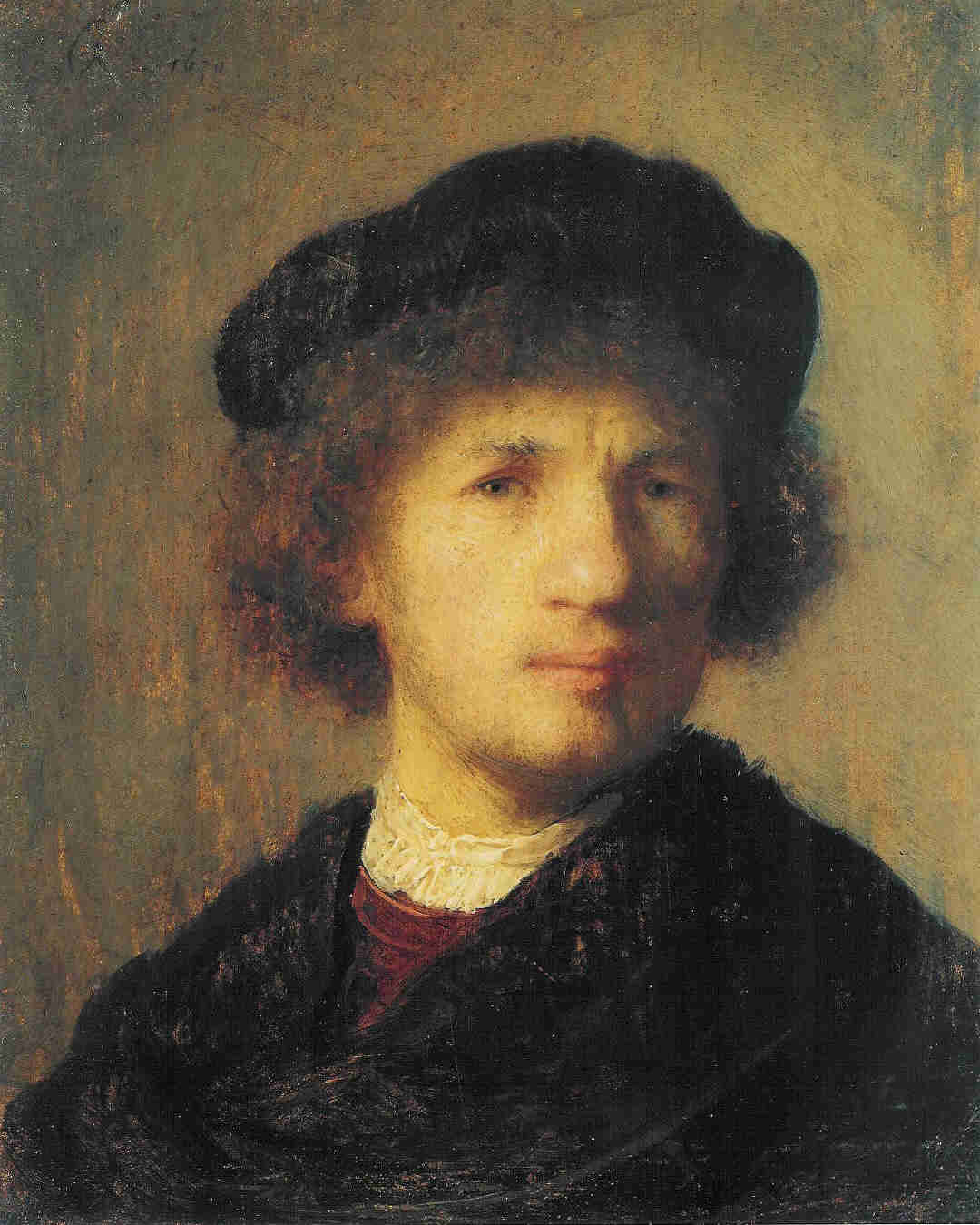