Dutch & Flemish Art of the 17th Century: Overview of Dutch and Flemish Art

The 17th century is often known, and rightly so, as the Golden Age of Dutch art. A large number of excellent artists emerged with outstanding talents who tackled new areas of subject matter. Although these novel subjects had their foundation in the 16th century, it was only in the 17th century that portraiture, landscape, still life, and genre became subjects in their own right, in place of religious art which, though tolerated, was discouraged in the increasingly Protestant climate of the Dutch Republic.

In the 17th century the outstanding artists were Rembrandt, Frans Hals, and Vermeer. Yet a host of other painters, such as Pieter de Hooch, Jacob van Ruisdael, and Carel Fabritius, would still have raised Dutch painting to a level equal with that of anywhere else in Europe. A combination of political, economic, and social factors at the beginning of the 17th century contributed to a situation in which the arts could flourish. Dutch energies had been built up by the many years spent fighting the Spanish and this had led to a nationalistic pride in their cities, landscape, and institutions such as militia companies and guilds. The recent blockade by the Dutch of the Flemish port of Antwerp had led to the decline of that city and the rise of the port of Amsterdam in its place. Dutch ships explored new trade routes and brought back a great variety of commodities such as shells, fine carpets, and tulips which were avidly collected and became an important source of inspiration for still-life painters.

During the last quarter of the 16th century there is a decline in Flemish art brought on by the political unrest between the northern and southern parts of the Netherlands. Much religious art was destroyed in the ensuing iconoclasm and many Flemish artists left the Southern Netherlands for Rome, central Europe, or the Dutch Republic to find a more conducive environment for their work. Landscape painters such as Gillis van Coninxloo, who arrived in Amsterdam in 1595, or the Bril brothers who went to Rome, carried with them new ideas of landscape painting, whilst Ambrosius Bosschaert introduced Flemish ideas of still life to the Dutch Republic.

By 1609 and the much needed respite provided by the Twelve Year Truce, Flemish art once again enjoyed a revival and the first half of the 17th century is dominated by the careers of three artists, Peter Paul Rubens, Anthony van Dyck, and Jacob Jordaens. Religious art in particular was much in demand under the influence of the Counter-Reformation. It was injected with a new vigour by renewed influences from Italy through the work of Rubens who, after eight years in Italy, returned to Antwerp in 1608 with an already established reputation. Two of his early works, The Raising of the Cross, painted for S. Walburga, but now in the Cathedral, and The Deposition (Antwerp Cathedral), were important public commissions and established his position as the leading exponent of the Baroque in Europe. Although he remained in Antwerp as court painter to the Spanish rulers of the Southern Netherlands, Rubens's visits on their behalf as diplomat to foreign courts enhanced his reputation as an artist and gained him commissions from the foremost patrons of his day. For the English King Charles I (see London), Rubens provided canvases for the newly completed Banqueting House (London, Whitehall) and for the French Queen Marie de Médicis (see Paris), an extensive series celebrating her career (Paris, Louvre).

Many Flemish painters were involved in Rubens's workshop, either as specialists in landscape or still life, such as Lucas van Uden and Jan Brueghel, or as assistants such as the young van Dyck, who carried out the major part of the 39 ceiling paintings and altarpiece for the Jesuit Church, Antwerp (destr.; existing only in oil sketches by Rubens in various collections). Rubens's artistic abilities were also outstanding in the fields of portraiture and landscape. His early portraits for the Genoese nobility, such as Brigida Spinola Doria (Washington, NG), established a type of full-length portrait, to be followed so successfully by van Dyck in his many portraits in Genoa and in London. Rubens's enthusiasm for the traditional Flemish subject of landscape was reawakened by the purchase of a country house, immortalized in Landscape with Château de Steen (London, NG). 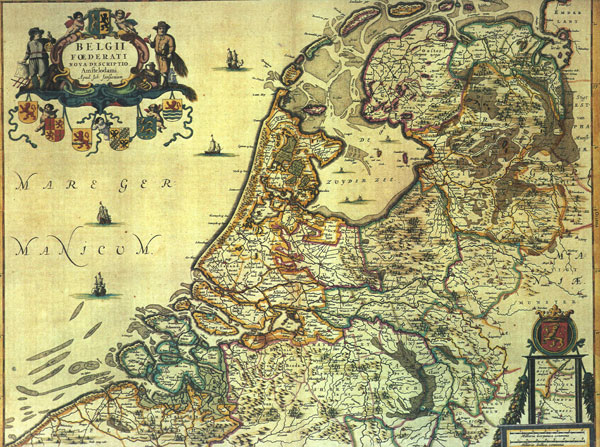 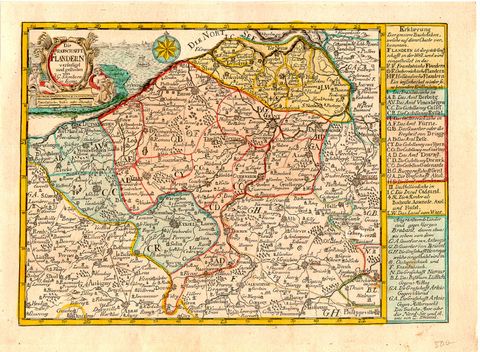 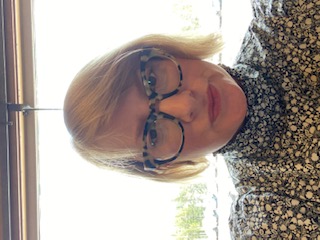 JSTOR is collaborating with the Frick Collection and the Metropolitan Museum of Art in a pilot project to understand how auction catalogs can be best preserved for the long-term and made most easily accessible for scholarly use. This prototype site is open to the public.