Art and Architecture Circa 1500 A.D.: West Africa and the Islamic Empires

Exhibit: Revealing the African Presence in the Renaissance explores the world of Renaissance art in Europe to bring to life the hidden African presence in its midst.

Ivories from the west coast of Africa were for the most part the first African artifacts brought back to Europe through trade. The discovery of vast quantities of West African ivory, called "white gold" in Europe, transformed the nature of African-Portuguese trading in the fifteenth and sixteenth centuries. 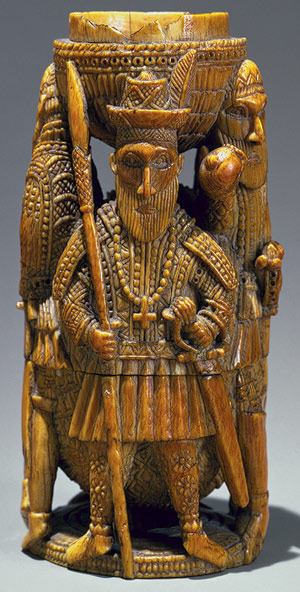 Initially, exquisitely carved African ivories came from Sierra Leone, made by Sapi artisans. Later, as the political climate in the country grew untenable for Portuguese traders, ivories were exported from the kingdom of Benin. These objects represent an interesting forty-year slice of precolonial history. They have been described as emerging from a period that predates power imbalances and racist imagery. Therefore the shared African and Portuguese aesthetic that they reflect is one that was achieved through the negotiation of equals.

With the conquest of the Mamluk empire in 1517, the Ottomans ruled over the most powerful state in the Islamic world.

The age of Süleyman (r. 1520–66) witnessed the zenith of Ottoman art and culture. Among the most outstanding achievements of this period were the mosques and religious complexes built by Sinan (1539–1588), one of the most celebrated Islamic architects. Hundreds of public buildings were designed and constructed throughout the Ottoman empire, contributing to the dissemination of Ottoman culture.

Art of the Mughals 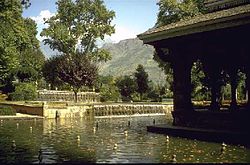 The Mughal dynasty, ruled over the greatest Islamic state of the Indian subcontinent. Akbar was the first great Mughal patron of the arts. Of his various building projects, the most ambitious was the new capital city of Fatehpur Sikri, near Agra. Built mostly between 1571 and 1585, when Akbar adopted Lahore as his principal residence, the palace buildings at Fatehpur Sikri reflect a synthesis of Timurid traditions of Iran and Central Asia with indigenous traditions of Hindu and Muslim India.

Art of the Timurid in Central Asia 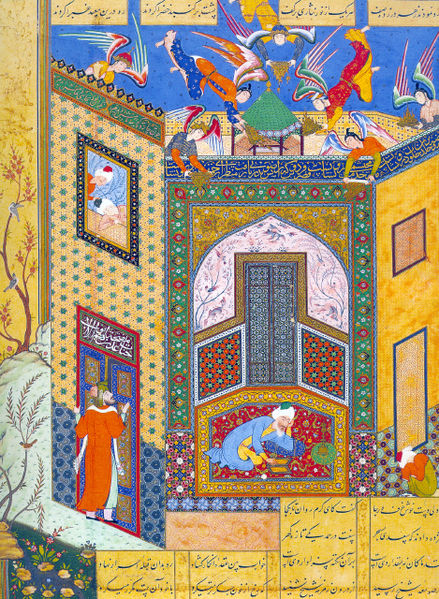 By bringing craftsmen from different conquered lands to his capital in Samarqand, Timur initiated one of the most brilliant periods in Islamic art. Timurid art and architecture provided inspiration to lands stretching from Anatolia to India. Some of these rulers were also great patrons of the arts of the book, commissioning manuscripts that were copied, compiled, and illustrated in their libraries. Due to the flourishing of manuscript illumination and illustration, the Herat school is often regarded as the apogee of Persian painting.