About the Importance of Drawing

Part of the folklore of drawing addresses the question, what is different about the psyche of someone who can draw and those who cannot? The folklore says that learning to draw involves learning to see. It has good foundation: in learning to draw, one comes to see things in graphically useful ways. A good drawing instructor can teach you how to “conceptualize” what you see in a way that enables you to control the movements of your arm and hand in ways that produce artistically desirable lines and images. One has to recruit certain patterns of visual stimuli not as one usually does, to identify what one sees, but to control the way one moves one's arm. These perceptual skills help account for the extendability of drawing ability, and their solidification into a distinctive style helps to elevate drawing into an art. 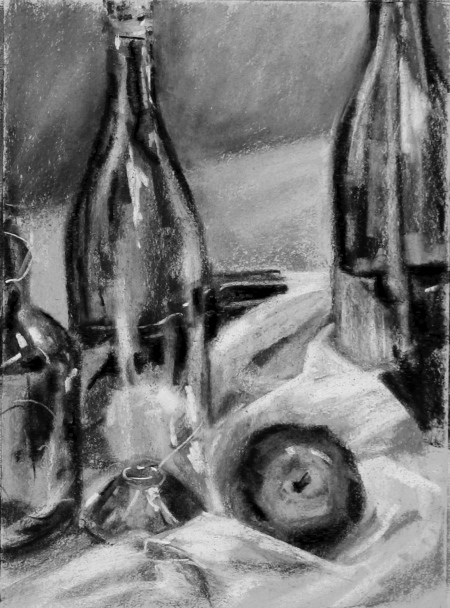 A black crayon made from charred twigs of wood, usually willow or vine. It is one of the oldest known drawing materials and was used for sketching in free-hand mural compositions by the Greeks and Romans and during the Middle Ages and the Renaissance. Like pastel it smudges easily and can be manipulated on the drawing surface with a finger or with the artist's tool known as a stump. Charcoal is normally available in varying degrees of thickness and hardness. 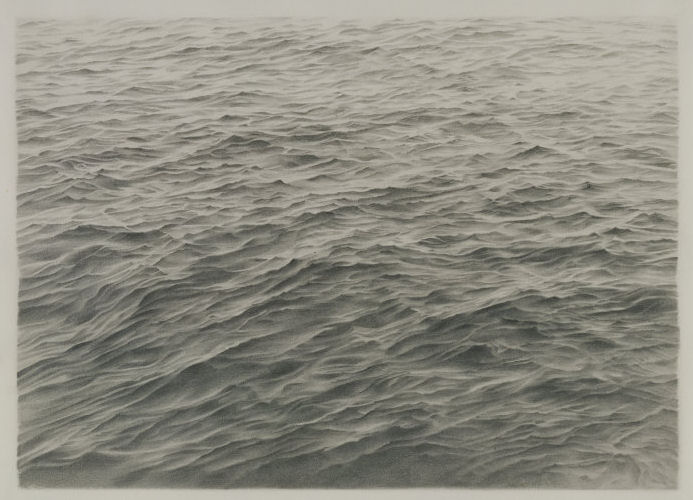 A writing or drawing instrument consisting of a thin shaft of graphite or a related substance encased in a wooden holder. Graphite, a crystalline form of carbon, was first used by artists for underdrawing in the 16th century, supplanting lead point. It began to be mined on a large scale in Cumberland in 1664 and Britain became the major source of the material. Necessity bred invention when, in 1795, the Frenchman Nicolas-Jacques Conté, denied access to British graphite on account of British-French hostilities, patented a method of eking out graphite with varying amounts of clay. The resulting pencils could be produced in several degrees of hardness, graphite being soft and clay hard. From that time on the pencil was recognized as a major drawing instrument, as it still is today. Indeed, until the late 18th century the term ‘pencil’ more commonly meant a brush (particularly a small one such as that used for watercolour) and ‘pencilling’ could mean ‘colouring’ or ‘brushwork’ as well as ‘drawing’. 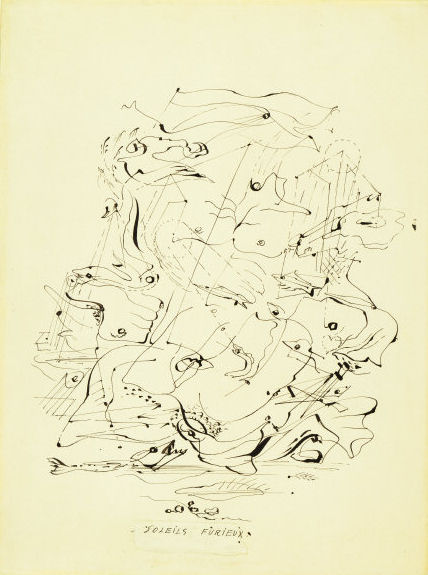 A writing and drawing instrument, the nib of which retains ink with which the design is drawn. The pen has been known since classical times and its earliest form was probably the reed, cut from bamboo or the tubular stock of coarse marsh grass. The common pen, until very recently, was the quill: in the West the feathers of geese and turkeys have often been employed. Metal pens have also been in use since Roman times but did not appear in machine-made form until the early 19th century.