Type of art in which the characteristic features of the human figure are exaggerated for amusement or criticism. The term caricatura (from It. caricare: ‘to load or change’) was probably invented by Annibale Carracci. It appeared in print, possibly for the first time, in a preface by Giovanni Atanasio Mosini (a pseudonym for Monsignor Giovanni Massani, house master to Pope Urban VII) to Agucchi’s Trattato (1646) and two years later by Bernini. 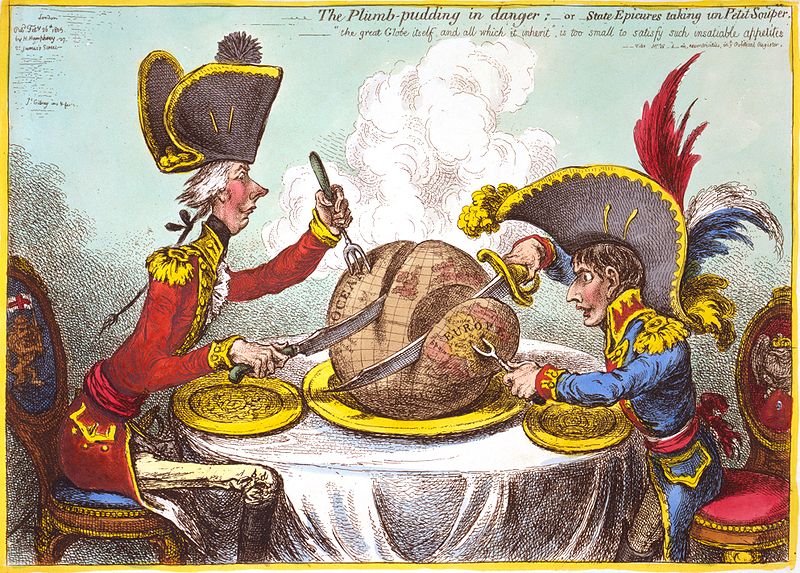 Popular art form, consisting of narrative series of images. The individual framed images are usually accompanied by text in white areas, and the conversations or thoughts of characters are usually in ‘balloons’. The language is associated with specific characters, although some strips are entirely pictorial. The strips are typically horizontal but occasionally vertical. The history of the comic strip is closely linked to the invention of printing. The earliest surviving ancestors of the modern strip, dating from the late 15th century, are sequential German woodcuts dealing with such themes as personal morality, crime, political intrigue, religious persecution, the lives of religious figures and miraculous events. Similar efforts appeared during the 16th, 17th and 18th centuries in the Netherlands, Italy and Russia as well as in Germany. 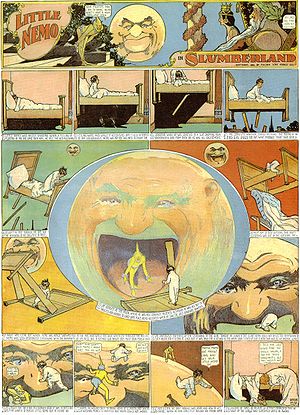 Manga consist of comics and print cartoons (sometimes also called komikku コミック), in the Japanese language and conforming to the style developed in Japan in the late 19th century. In their modern form, manga date from shortly after World War II, but they have a long, complex pre-history in earlier Japanese art.

The Japanese word manga, literally translated, means "whimsical pictures". The word first came into common usage in the late 18th century with the publication of such works as Santō Kyōden's picturebook Shiji no yukikai (1798), and in the early 19th century with such works as Aikawa Minwa's Manga hyakujo (1814) and the celebrated Hokusai Manga books (1814–1878) containing assorted drawings from the sketchbooks of the famous ukiyo-e artist Hokusai. 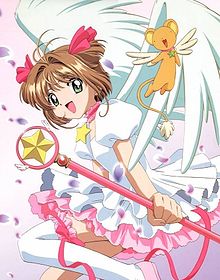 The evolving term graphic novel is not strictly defined, and is sometimes used, controversially, to imply subjective distinctions in artistic quality between graphic novels and other kinds of comics. It suggests a complete story that has a beginning, middle and end, as opposed to an ongoing series. It can also imply a story that is outside the genres commonly associated with comic books, or that deals with more mature themes. It is sometimes applied to works that fit this description even though they are serialized in traditional comic book format. The term is sometimes used to disassociate works from the juvenile or humorous connotations of the terms comics and comic book, implying that the work is more serious, mature, or literary than traditional comics.