The Kyoto Laureates are chosen each year to honor individuals who have contributed significantly to the scientific, cultural, and spiritual betterment of mankind.

Attending the Kyoto Symposium at USD

Mr. Neumeier will share thoughts about each dance, and close the afternoon with questions from the audience. 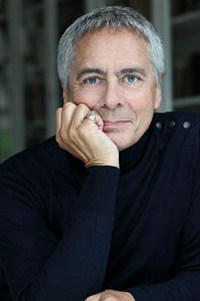 John Neumeier was born in 1942 in Milwaukee, Wisconsin, where he received his first dance training. After further ballet study both in Copenhagen and at The Royal Ballet School in London, John Cranko invited him in 1963 to join Stuttgart Ballet, where he progressed to soloist and continued his choreographic development.

In 1969, Ulrich Erfurth appointed Mr. Neumeier Director of Ballet Frankfurt, where he soon caused a sensation with his new interpretations of such well-known ballets as "The Nutcracker" and "Romeo and Juliet". In 1973, August Everding invited him to become Director and Chief Choreographer of The Hamburg Ballet. Under his direction, The Hamburg Ballet became one of the leading ballet companies on the German dance scene and soon received international recognition. As a choreographer, Mr. Neumeier has continually focused on the preservation of ballet tradition, while giving his works a modern dramatic framework. His ballets range from new versions of full-length story ballets to musicals and to his symphonic ballets, especially those based on Gustav Mahler’s compositions, as well as his choreographies to sacred music. His latest creations for The Hamburg Ballet: "Christmas Oratorio I-VI" in 2013, "Tatiana" in 2014, "Peer Gynt" and "Duse" in 2015. 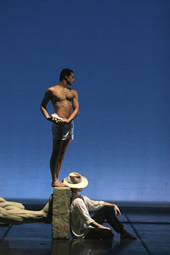 Afternoon of a Faun

Afternoon of a Faun 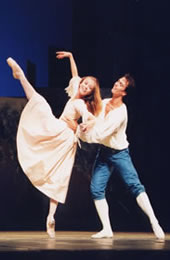 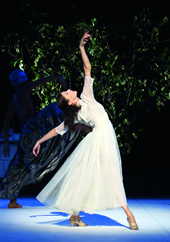 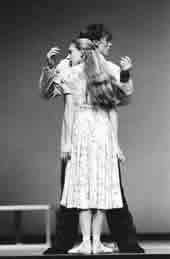 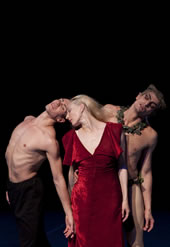 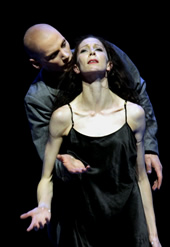 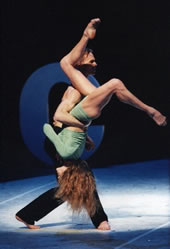