This guide is designed to help you construct a biographical sketch of an Indigenous historical figure.

Copley Library has several reference books with biographical information about Native Americans. These books cannot be checked out, but can be used in the library and/or you can photocopy pages to take with you. Titles are listed below, followed by the call number:

Who Was Who in Native American History: Indians and Non-Indians From Early Contacts through 1900
REF E89.W35 1990

Search the Library Catalog for books held by Copley Library.

Type in the person's name, or click on "Advanced Search" and do a Subject search for Indian women North American Biography

Note the call number and availability, and (if it's available) then retrieve it and check it out. You can access ebooks directly from the link embedded in the catalog record.

A good place to find ebooks is ProQuest Ebook Central and the Internet Archive.

Request Books from Other Libraries

Sometimes USD might not have the book you need. When this happens, you should: 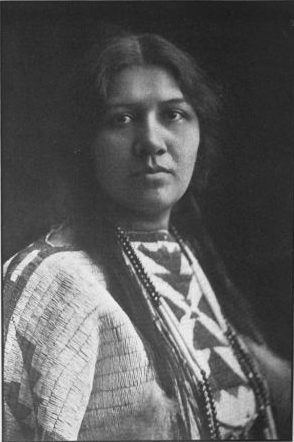 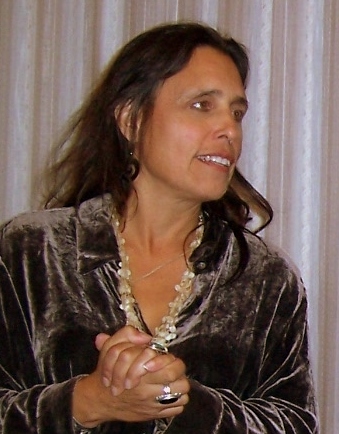