Music resources for the works of Hildegard von Bingen 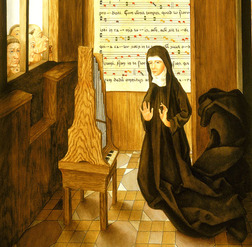 Hildegard of Bingen is widely known for her extraordinary works and her accomplishments in the fields of music, poetry, theology, the visual arts, and the natural sciences. Her compositions and writings have experienced a revival in recent years in conjunction with an increased interest in women's studies among scholars in a variety of disciplines. Scholars have published new editions and facsimiles of her works, and professional performers of medieval music such as Sequentia, Gothic Voices, and Anonymous 4 have recorded her music.

Her life and works

Hildegart was born at Böckelheim in 1098. Because her parents had promised her to God, whe Hildegard was eight years old she was placed under the care of Jutta, sister of Count Meginhard, who lived as a recluse. With Jutta's help Hildegard was taught to read and sing the Latin psalms, sufficient for the chanting of the Divine Office, but she never learned to write.

The life of Hildegard as child, religious, and superioress was an extraordinary one. Left much to herself because of her poor health, she led a rich interior life. From her earliest years she saw visions which she considered to be divine revelations.

A monk was ordered to put in writing whatever she related; some of her nuns also frequently assisted her. Crowds of people flocked to her to hear words of wisdom, and to receive advice and help.

Hildegard was greatly venerated in life and after her death in 1179. Her biographer, Theodoric, calls her saint though no formal canonization has ever taken place, 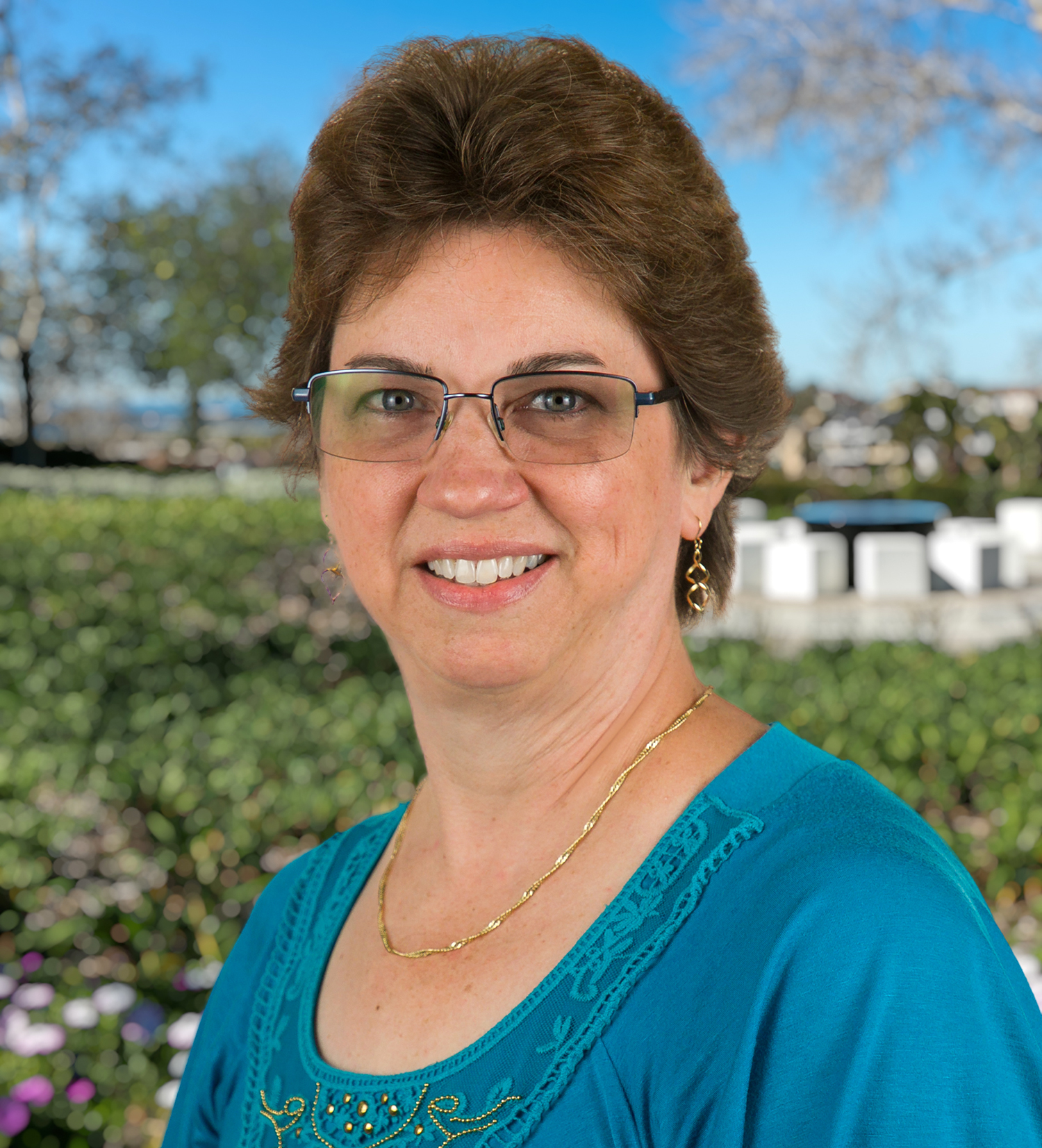